You are here: Home / Library / Imago 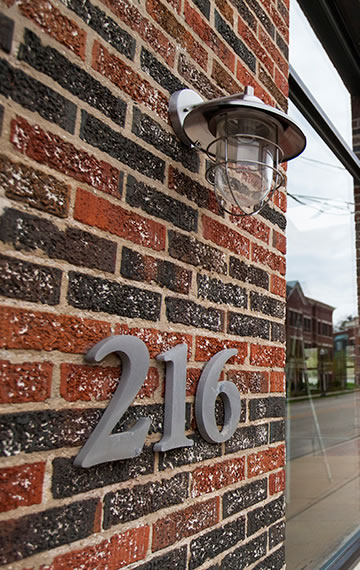 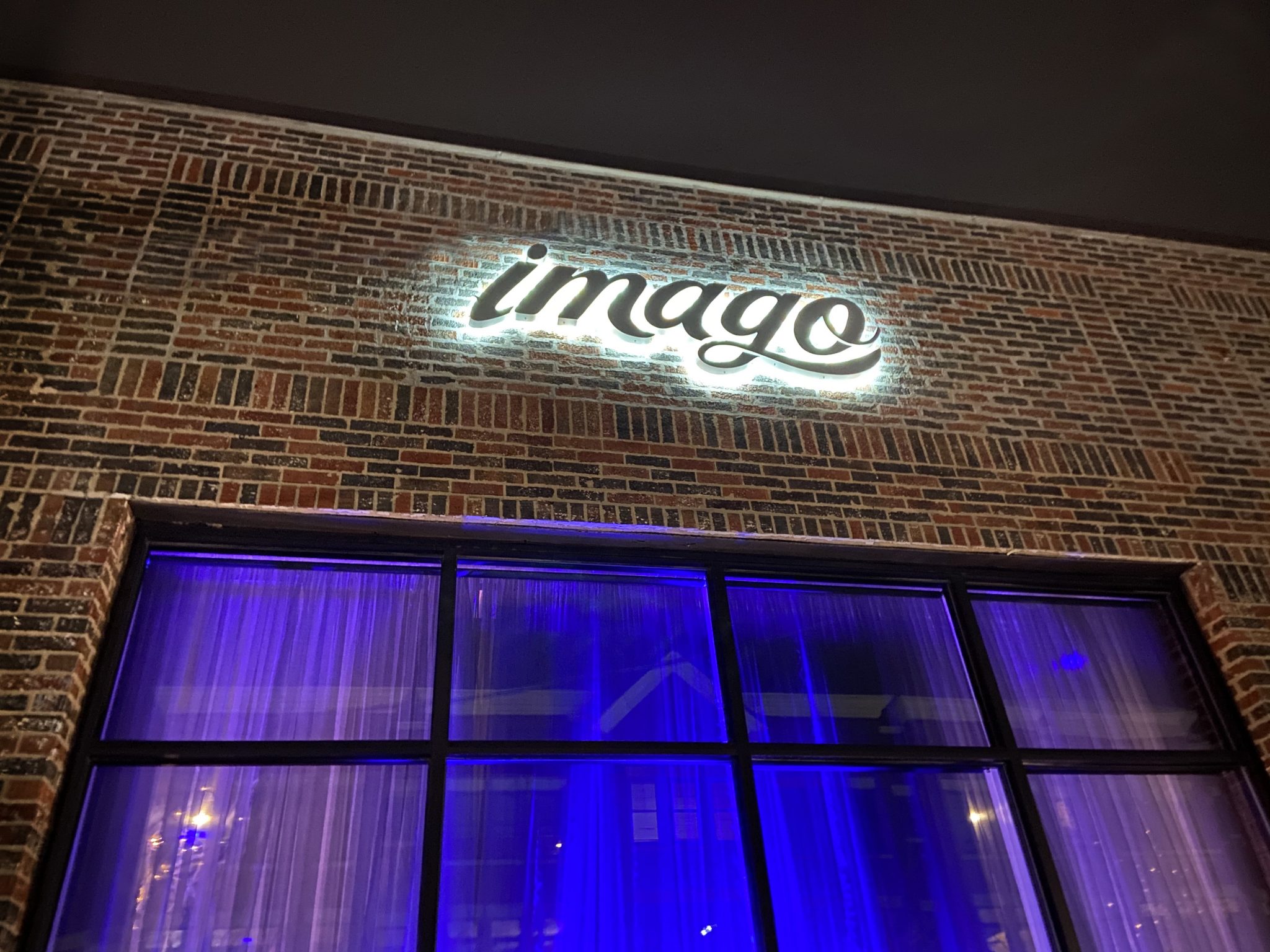 The land around Prairie Street and Grove Avenue was initially covered with homes, many of which were boarding houses for workers from the Elgin Watch Factory. These homes were razed to make room for new commercial development. The current building at 216 Prairie Street was constructed in 1925 to accommodate the Elmer Daus Packard Dealership. The front of the building was the car showroom and the rear was the service area. Over the next decade, Daus expanded his business to sell Reos, DeVauxes, and Hupmobiles as well.

In 1937 Earl “Madman” Muntz owned the building, selling Chryslers. Muntz was a pioneer in television commercials with his oddball “Madman” persona – an alter ego who generated publicity with his unusual costumes, stunts, and outrageous claims to sell cars. In 1938, Muntz moved to the west end of the block and opened a Chevrolet dealership. The building was then occupied by the Elgin Auto Rebuilders for several years.

When Davidson’s went out of business, Adams Auto Parts moved in, creating a retail space in the front of the building and a loft office and storage area in the center. They occupied the building for several decades.

In 2000, The painting company, K & R Christopher purchased the building. They divided the front area into offices, sandblasted the brick and updated the heating and air conditioning systems. K & R also shared the space with a local politician.

Imago moved into the building in 2012 and began extensive interior renovations, replacing all of the flooring, changing the wall configuration, remodeling the kitchen and upgrading the plumbing and electrical systems. In 2018 – 2019 the interior offices were removed, making way for a newly launched event venue in addition to their media company.

BUILDING CONSTRUCTION
The building features the original brick walls and an exposed timber barrel roof made with bow truss (Belfast) construction. The 14 Skylights were a part of the original building, the glass has been replaced.

A Belfast truss is a timber roof structure first used for industrial scale sheds in Belfast, Ireland in the 1860’s. In America, the Belfast roof was also known as the ‘Build Fast’ roof. The speed of construction was due to the fact that it was nailed and prepared on the ground and then hoisted up into position.

Imago has worked to return the building to much of it’s original state, accentuating the exposed brick walls and massive wooden truss roof beams — reminders of building craft of years gone by.